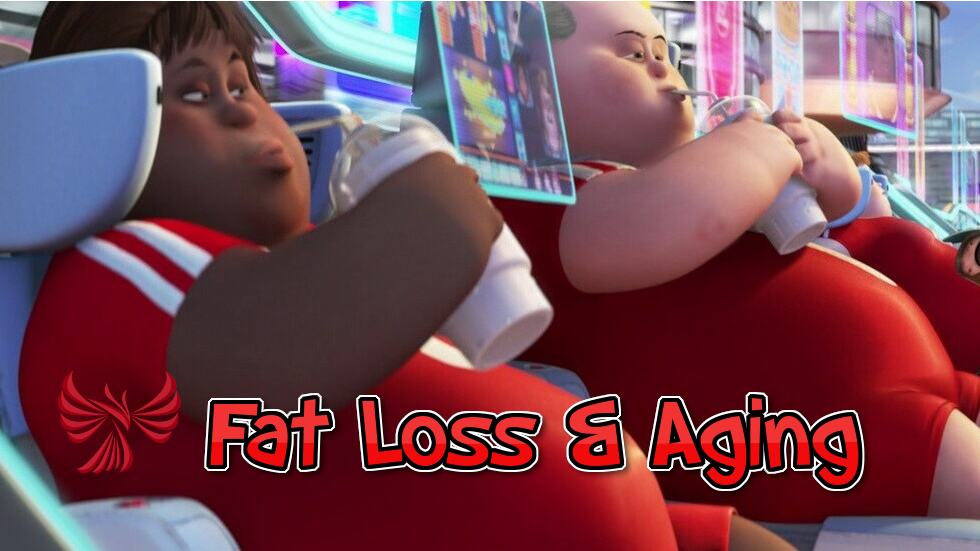 Wall-E syndrome (not a real thing) describes the fear of a future dystopia inhabited by oblivious people who are totally reliant on technology to perform even the simplest of tasks. The idea here is that AI-powered machines will attend our every need to such a degree that we become more like cows being herded than humans living freely.

You don’t have to look very far to find evidence that lends credence to this prophesy. Sluggishness, laziness, automatic movement, masses of people who sit a majority of the time, lounging in front of monitors, ordering food by only moving their lips or at the press of a button. All dressed in similar clothing (Athleisure).

You may think that it just an embellished movie plot and avoid the reality, but it is far more than that. In some cases, it included predictions and assumptions of our future that have manifested in eerie detail.

Where am I headed with this?

How many of you have had someone make a statement such as: “Just wait until you are my age or when you tun insert specific age !” This is often preceded by an individual making reference to a decline in physical ability or in level of fitness / appearance.

While it is true that our metabolic rate begins to decline between 3-8% per decade after 30, this decline is most strongly linked to a loss of lean mass. To frame this in a different manner if many people were asked at what age they had their best body ever, the answer commonly ranges between late teens to early 20’s. The possible (likely) correlation for this is that is the age range when most people had the highest amount of muscle. This is why strength training becomes even more important as we get older. I often reference it as a “use it or lose it” concept when discussing training with clients.

It is not so much that fat loss slows down as we age, but rather that people do.

For many, if they compare activity levels from when they were in their twenties with how active they currently are today, odds favor that there is a large drop in activity. This goes beyond just structured exercise, and includes a decline in daily movement and walking as well.

Unfortunately, while our activity levels decline, our food intake doesn’t. In some cases, it is an inverse relationship with a decline in activity and increase in consumption. Unless you make a concentrated effort to adjust your food intake, you’ll begin to gain weight. This is where the proverbial snowball begins to roll downhill. We accumulate excess fat in a similar manner to the snowball gathering snow and increasing in size.

Avoid the pitfall of resorting to the excuse that “age” is responsible for your fitness and aesthetic levels. Unless you don’t mind the look and limited quality of life experienced by the “fitless“ people in Wall-E. While age will limit some aspects of what can be achieved, we all have the ability to make positive changes and lead longer, healthier lives.

previousMore Than A Nightmare