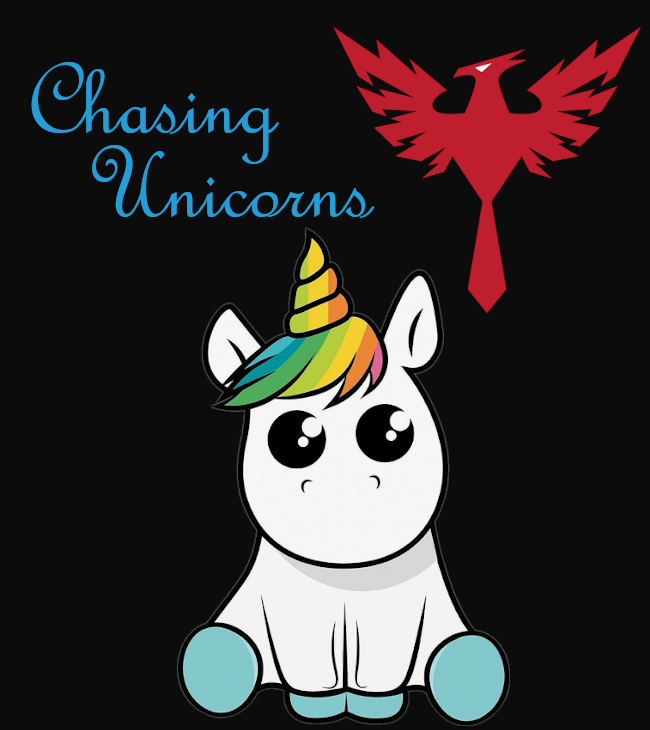 As a part of the human ego, we prefer to fancy that we are unique or different from others. This notion is illustrated by the numerous items of apparel available and social media posts / images around being the physical manifestation of a unicorn itself. I am going to apologize in advance for having to burst that rainbow-colored bubble (ideology) as it relates to nutrition goals (weight loss, performance, composition change). Before we begin, I want to make a brief disclaimer that there are and will always be situations in which a medical condition, prescribed medication, and so on affect our body weight and/or performance. I have no intention of ignoring that fact but will state that those are usually the edge cases or less likely reason for not attaining goals.

We read articles, see posts, and get caught up in marketing / sales pitch strategies that lead us to believe something might be wrong. And for whatever reason, we accept the idea that something is wrong with us or that we fall within a special situation.

“Carbs are the reason I can’t lose weight.”

“The scale won’t budge even when I work out consistently.”

“I must have a slow metabolism.”

“I think my hormones are messed up.”

Do any of these sound familiar? If so, we can attribute it to being human.

It’s easier for us to think of any unique, less common reason to explain our lack of progress than it is to look at and acknowledge the common ones.

Why? For a myriad of reasons. One of those being that admitting we may, in some way, be at fault for something we are unhappy about is difficult to do – especially when it comes to our health.

Have you considered that maybe you’re the problem?

What? Me, the problem? Who do you think you are?

Instead of chasing unicorns, we should be asking what we are doing wrong and how we can improve

Here’s the point: If you claim you’ve tried every program, coach, and diet under the sun but nothing’s worked–I don’t know, have you considered that maybe the problem, is you?

I’ll admit, there are a lot of poorly designed programs out there. But sometimes? It’s not the program, it’s us. The reality is that often, one of the things listed above is a simple explanation to something we believe is a complex problem. It’s much easier for us to assume that something unique is going on than it is to recognize our own behaviors and habits. Not recognizing them doesn’t mean that we are lying to ourselves, or your coach if you have one, but that sometimes we don’t think to address or look for the most likely scenario that’s staring right at us – and that’s ok.

“Carbs are the reason I can’t lose weight.”

Perhaps it is your choice of carbohydrates coming largely from processed foods that often contain a high amount of fat along with less nutrient dense carbohydrates.

Are or have you tracked what you consume in a week? This can be an eye-opening experience and put some context around the obscure term of “healthy” and how much you are consuming.

“The scale won’t budge even when I work out consistently.”

How active are you outside of when you are in the gym or working out? Do you have a sedentary job? What is your intensity level and true volume of work in the gym? It is very common for us to overestimate our activity level. Furthermore, activity trackers (watches, etc.) and gym equipment aren’t even close in accuracy on caloric expenditure so don’t use those as a metric to adjust dietary intake. Lastly, it is near impossible to outwork a bad diet so you may want to review your current dietary approach.

“I must have a slow metabolism.”

While it is true our metabolism adjusts down as a natural part of aging, it isn’t usually the smoking gun behind our failures to lose weight.

“I think my hormones are messed up.”

The only way to validate this assumption is to have blood work performed and analyzed by an MD whom specializes in this area. The key part of this is to avoid self-medicating based on what you find in a google search or based on what a fitness influencer is peddling on social media.

The best remedy is to be accountable for our progress, or lack thereof. Because like a lot of things that are good for us, it’ll be difficult and uncomfortable at first, but you’ll be better off for it. I encourage you to challenge your preconceived notions and think about whether you are being honest with yourself.